I did the photo, oil pastel, and layout for Joel Futterman's new CD Remembering Dolphy.
It's piano solo explorations of the music of Eric Dolphy.
Music samples (and other photos of mine) at: joelfutterman.com 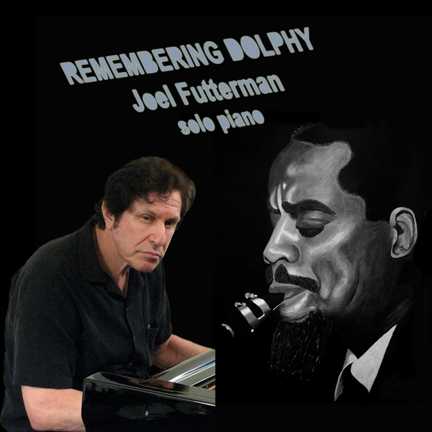 I also did the cover for Joel Futterman's new CD Albert's Bells.
These are previously unreleased 1993 recordings, including six originals plus Naima and Prelude to a Kiss.
Music samples at: joelfutterman.com 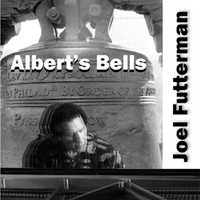 I provided the layout and photo montages for Byron Morris' new CD Unity, A Retrospective.
The music is a collection of recordings that Unity made during the late '70s and early '80s.
Listen to the music samples at the site. 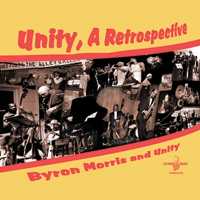 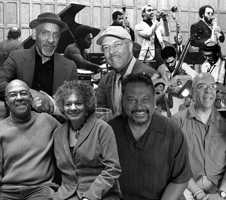 The much anticipated book on the AACM by George Lewis,
A Power Stronger Than Itself: The AACM and Experimental Music
from University of Chicago Press, it uses my photo of the Art Ensemble of Chicago: 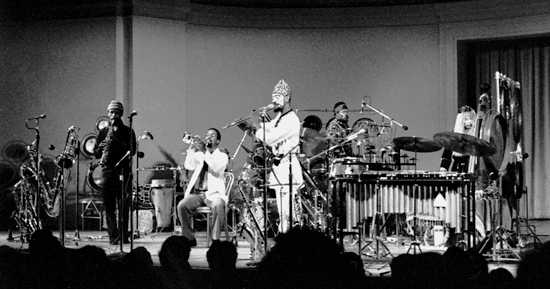 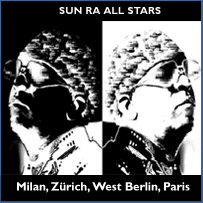 Transparency can be accessed though their My Space page.


The CD by JD Parran & Marl Deutsch, Omegathorp: Living City issued by Y'All of New York
It uses a couple of my photos: 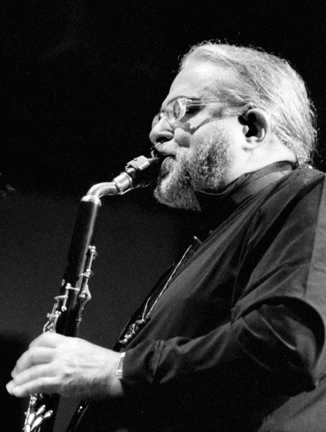 Cecil Taylor and Mat Maneri Algonquin - CD recorded at the Library of Congress in 1999. 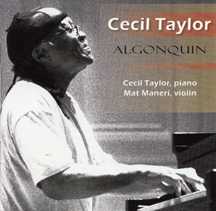 The photos on the cover and in the package are mine. This CD is available at the Bridge Records web site. 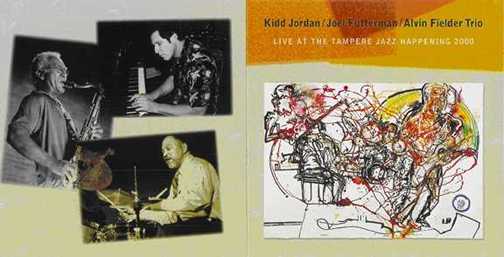 This is the Trio in an electrifying live performance that had to be released. My photos are on the CD booklet.
This CD is available on-line at Charles Lester Music

I did the photography and graphic layout, and Byron and I collaborated on the design.
Click HERE to see a page with my photos from the album package.

The Eremite CD, The All-Star Game, with the incredible combination of
Marshall Allen, Kidd Jordan, Alan Silva and William Parker (both on bass), and Hamid Drake. 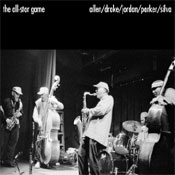 The Kalaparush and the Light CD, The Moment, is out on Entropy Stereo.

The cover image was also used for a poster for Kalaparush's tour of Poland in early March. 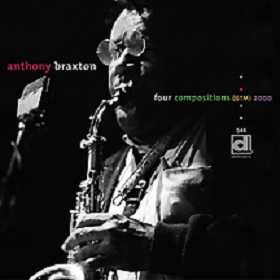 Click HERE to go to the Delmark web site. 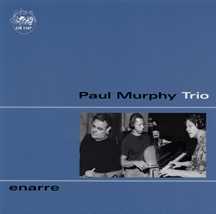 This trio includes drummer Paul Murphy, pianist Joel Futterman, and cellist Kash Killion. I attended and photographed the hot recording session that produced this album. This music is fresh and unique.
Click HERE to go to the Cadence web site.

A CD presenting two great kindred musical spirits interacting. There are performance photos of Hamid and Sabir inside. Click on the link for Eremite Records for ordering and other information.

Alan Silva & The Sound Visions Orchestra. This CD was recorded during the 1999 Vision Festival, and includes an impressive collection of improvising musicians under the spontaneous directions of Silva. The CD contains my photos of the event. Click on the link for Eremite Records for ordering and other information.

The hot Kidd Jordan-Fred Anderson-William Parker-Hamid Drake 2 CD set. This CD 2 Days in April is also on Eremite Records and has several of my photos, including the cover. Contact Eremite Records for information.

Kim Russell Seibert's Sweet Silence
Improvisational Song Poems with music by Joel Futterman and Kidd Jordan.
I did the photography and graphic layout for the 8-panel package.

These CDs by Cecil Taylor and Sonny Stitt were on 1201 Music and have my photos on the covers. They don't seem to be currently available.